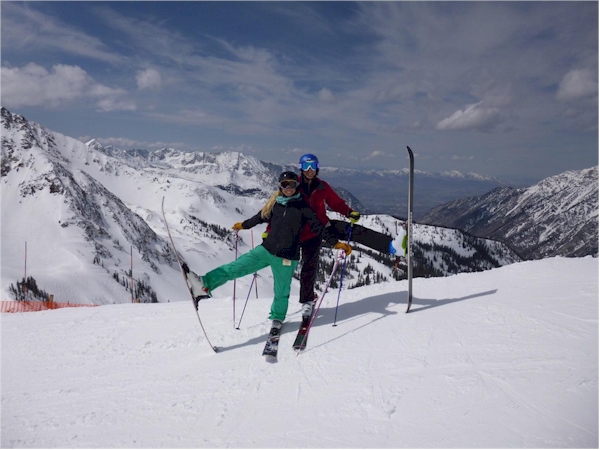 2017 was a beginning of tradition, the first Annual Kelsey Hewitt Memorial Sportsmanship Race. This race is being run in honor of Kelsey who was a former OISRA ski racer, state qualifier, team builder and wonderful sportsmanship example in her racing years of 2006 though 2009.

Kelsey along with her father Randy formed the Grant/Cleveland ski team.

For twenty five years the three Portland area Alpine ski leagues opened their season with the Cato Memorial race at Timberline lodge. A race also memorializing a wonderful athlete lost in a tragic accident at Timberline. The last race was run in 2015.

As momentum increases in coming years, the Kelsey Race hopes that high school athletes from around the state will join in with the fun to begin their ski race seasons.

Activities include a table of home made cookies & costume contest for teams and individuals emphasizing the Sportsmanship & Camaraderie theme.

The planned venue is a four wide dual GS race format. Two timed runs for each sex running side by side. Top Three finishers for each sex and teams will be announced.